The Sentencing Council has today (27 March 2017) published proposed new guidelines covering arson and criminal damage offences. The guidelines, for courts in England and Wales, will help ensure consistent and proportionate sentencing for these offences.

Why are new guidelines being proposed?

The introduction of the guidelines is due to existing sentencing guidance for these offences being very limited. There is 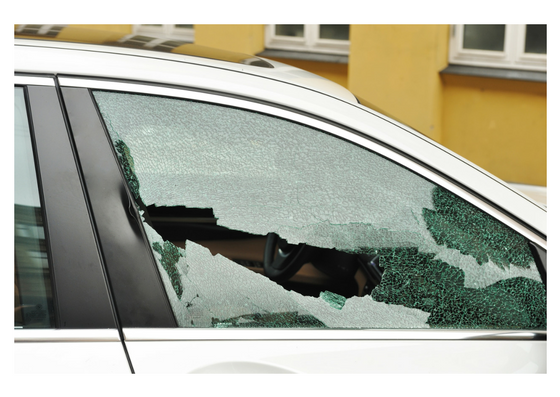 some guidance in the Magistrates’ Court Sentencing Guidelines for arson, criminal damage and racially or religiously aggravated criminal damage offences. However, there are no guidelines for the Crown Court and none for criminal damage/arson with intent to endanger life or reckless as to whether life endangered, or for threats to destroy or damage property.

These offences can vary greatly in seriousness. Arson can range from a small fire set in a street litter bin to a carefully planned and sophisticated attack intended to endanger lives or destroy a building. Criminal damage also varies in seriousness and type and can include graffiti, damage to public amenities such as trains and railway stations or throwing stones at passing cars from a motorway bridge.

What Offences Are Covered?

The draft guidelines set out the approach to the assessment of harm caused by these offences and other factors that should be considered by courts. 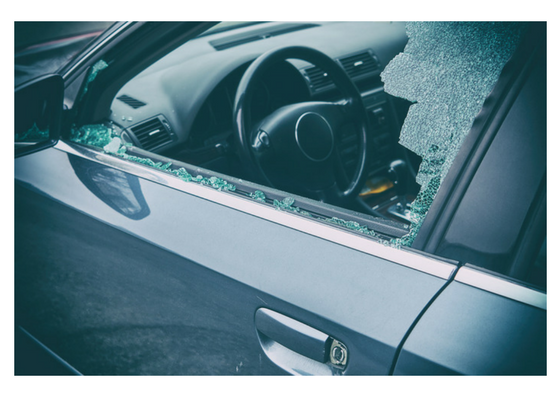 The guidelines acknowledge that harm can involve not only physical injury but long-term psychological effects, particularly in relation to arson, and the draft guidelines ensure that courts consider this in their assessment.

The guidelines also provide fuller guidance than is currently available to assist courts in the sentencing of racially or religiously aggravated criminal damage cases.

The financial impact caused is also an important consideration in the assessment of harm, but the guidelines acknowledge that damage to property can mean more than just financial loss.

Damage may be caused to items that have little financial value but are of great personal value, and may be irreplaceable, which can be very distressing for victims.

The guidelines also ensure that the economic or social impact of offending is included in sentencing considerations. Offences can be committed against public amenities and services and damage to a school, community centre or train station can have a real impact on local communities, while there can also be consequential economic harm caused to neighbouring houses or businesses. A further aggravating factor highlighted is ‘Significant impact on emergency services or resources’ which is included to reflect the additional seriousness of offences when a number of emergency vehicles are required to deal with an incident, meaning that fewer resources are then available to deal with any other incidents in the area.

The guidelines also highlight that the impact of arson or criminal damage to national heritage assets such as listed buildings or historic objects can also destroy unique parts of the country’s heritage and history, and that this should be taken into account in sentencing.

Will sentences be tougher?

The Sentencing Council estimates no more than a negligible impact in relation to sentence type and length, although concedes that this depends on the guidelines being properly implemented.

The Council takes a number of precautions in issuing new guidelines to try to ensure that judges interpret them as intended. Sentencing ranges are agreed on by considering sentencing data in conjunction with Council members’ experience of sentencing. Transcripts of sentencing remarks for arson and criminal damage cases have also been studied to ensure that the guidelines are developed with current sentencing practice in mind. Research with those responsible for sentencing carried out during the consultation period should also enable issues with implementation to be identified and addressed prior to the publication of the definitive guideline.

When will the guidelines take effect?

It is likely that the new guidelines will take effect in late 2018. However, it should be expected that Judges are likely to look closely at the consultation guidelines prior to any implementation, even though this is poor practice. As a firm, we will, therefore, be particularly alert to their misuse before any final guideline comes in to force.

How we can assist

The sentencing process is subject to ever increasing complexity, but one that is understood intimately by our expert team.