by Oliver Gardner in motoring law

What Power Do The Police Have To Test My Eyesight? 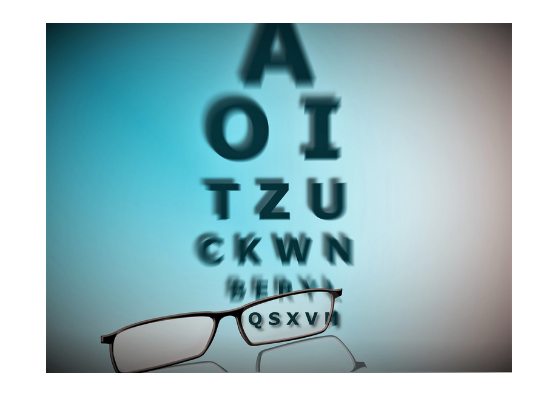 There has been much ado in the press about police forces undertaking random checks on motorists and revoking licences at the roadside. So, what are their powers?

Can The Police Stop Me?

Under section 163 of the Road Traffic Act 1988 a police officer in uniform has the power to require a driver of a vehicle on a road to stop.  It is an offence to fail to comply with such a request.

Does The Officer Have To Be In Uniform?

To use this power the officer has to be in uniform. There is a common law power, however, for an officer not in uniform to request a vehicle to stop although there would be no penalty for failing to comply.

What Is The Law About Vision And Driving?

You must be able to read a registration plate from 20 metres (approximately five car lengths). It is an offence to drive with uncorrected defective eyesight.

Can The Police Ask Me To Do A Roadside Eye Test?

You could be asked to undertake the test voluntarily. Otherwise, there must be a suspicion that you may be guilty of driving when you cannot comply with the vision test requirement. If the officer does suspect, you can be required to submit to a test.

Section 96 of the Road Traffic Act 1988 provides this power. The test can be carried out between 8am and 9pm, only in daylight.

What If I Refuse To Do The Test?

If the officer has a reasonable suspicion that you have been driving while your eyesight is such that you could not pass the test and you refuse to do so, you are committing an offence.

Failing to stop for a police officer, under section 163, can be punished by a fine.

Driving with uncorrected defective eyesight or refusing to submit to a test of vision carries a fine, discretionary disqualification and an obligatory endorsement of three penalty points. 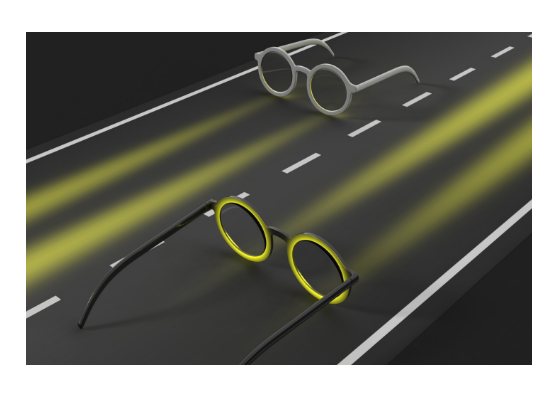 What About My Licence, Can It Be Revoked?

If you fail a vision test at the roadside, or fail to comply, the police can immediately report this fact to the DVLA.

There is a fast track system whereby a decision to revoke your licence can quickly be made, such a decision taking place within hours. Once your licence is revoked, it will be not be returned until you can demonstrate that your eyesight meets the required standard.

Your licence being revoked will not prevent a prosecution for the offences outlined above.

Why Is This In The News?

The power for fast-track revocation has existed since 2013. The power is now being widely reported as three police forces have announced their intention to undertake such checks at the roadside, this may be extended nationwide.

Based on a study by the Association of Optometrists it is estimated that some 1 million people in the UK are driving illegally. RSA Insurance estimates that eyesight problems cause nearly 3000 casualties per year on the UK roads.

The police forces involved in the initiative have said that they will be gathering data as to the extent of any issues. Potentially, this could lead to a further mandatory vision test at some stage after the practical driving test.

What Can We Do To Help?

We are experts in road traffic law and can advise you if you are facing investigation or prosecution. To discuss any aspect of your case, please call Oliver Gardner on 0161 872 9999 or at [email protected]

About the New Sentencing Guidelines for Child CrueltyWhat Is Contempt Of Court?
Tweets by @howardssols