What You Need to Know About Restorative Justice

What You Need to Know About Restorative Justice

Restorative Justice, or RJ as it is sometimes known, is a way of holding offenders to account and can be used as an alternative to a caution or conviction, or alongside a sentence. 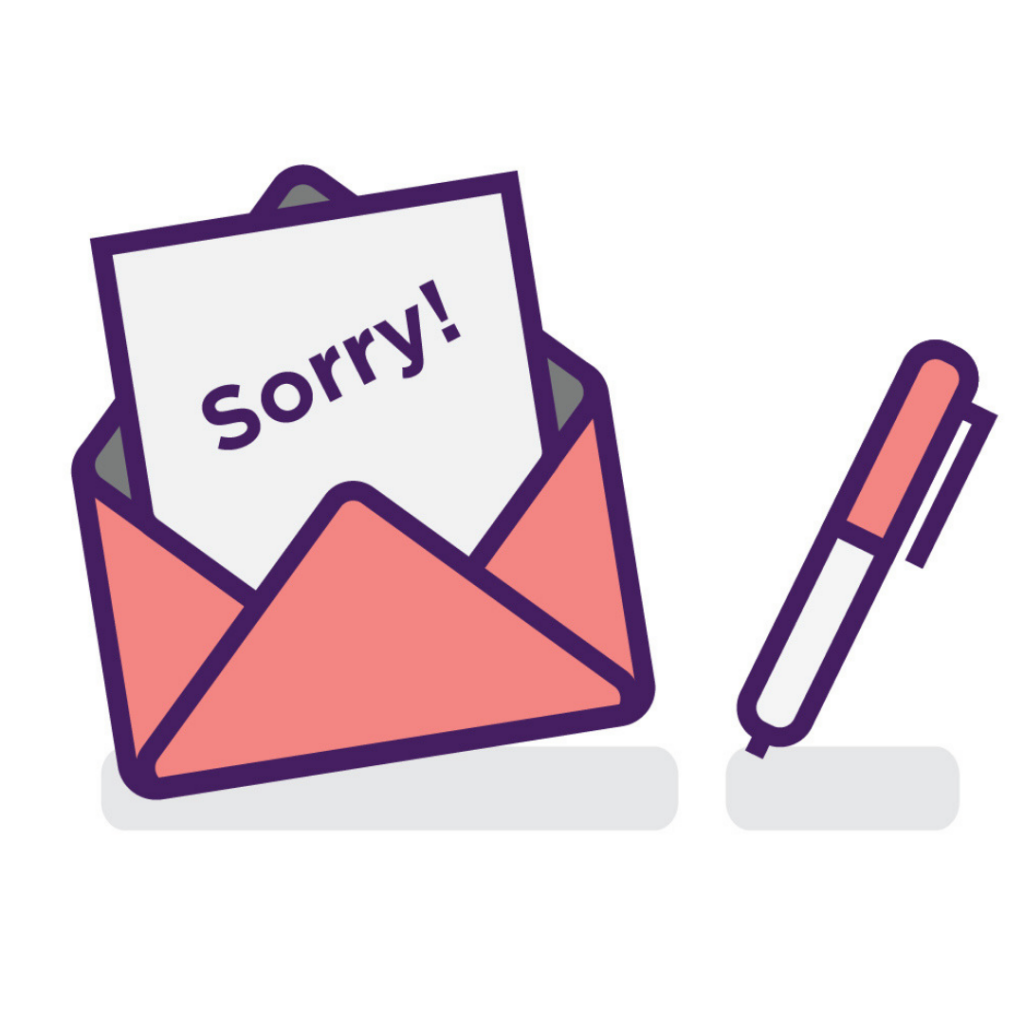 Restorative justice gives a victim the opportunity to meet or communicate with an offender to help them understand the impact of the crime and provides the offender with the chance to make amends.

This may be done in a face to face meeting, by way of a written apology, or the offender could make amends to the community rather than the victim directly.

Communication takes place in a controlled environment, if the meeting is face to face, for example a facilitator will be present. The meeting would centre on the harm caused and ways to repair that harm.

When Can Restorative Justice be Used?

For any kind of communication to take place the victim must be happy to participate, and the offender has to have admitted the offence and also be willing to take part.

Gareth Thomas, the former Wales rugby captain, chose to deal with his complaint in this way after he was the victim of a homophobic assault.

The young person involved admitted the offence, and it is being dealt with by way of RJ rather than via a caution or through Court.

Mr Thomas said he thought that the offender could learn more through Restorative J than any other way.

Restorative Justice can also be used when an offender has received a prison sentence. Cathryn Walmsley of Bolton was assaulted, the offender pleaded guilty to causing grievous bodily harm with intent, and a four-year term of detention was imposed. Mrs Walmsley read a victim impact statement out in court to set out how the offence had affected her. She also said that she would like to sit down with the offender to discuss what he did, she believes that this may give her “closure”.

It may also assist the offender, and it is hoped in these circumstances that it would reduce the likelihood of any future offending.

Research undertaken by the government in a seven-year period found that there was an 85% victim satisfaction rate and there was a reduction in the frequency of re-offending of 14%.

You are entitled to free and independent advice at the police station, we can advise you whether RJ would be an appropriate option in your case and make representations on your behalf for your case to be dealt with in that way.

If you would like to discuss any aspect of your case, please contact Oliver Gardner on 0161 872 9999 or [email protected]

Nuisance Calls And The Information Commissioner’s OfficeWhat’s Next for Coronation Street’s Sally?
Tweets by @howardssols