Getting Tough on Breach of Court Orders

Getting Tough on Breach of Court Orders 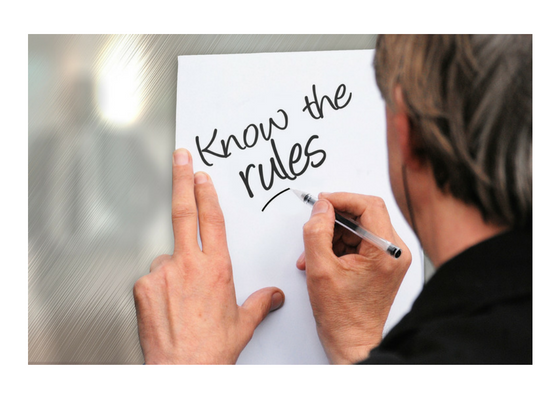 7 June 2018), the Sentencing Council has published new guidelines for judges and magistrates for when they are sentencing offenders who have breached court orders. The guidelines provide a clear approach which will mean a tightening up of the way courts deal with offenders who have not complied with a wide range of orders such as suspended sentence orders, community orders, restraining orders and sexual harm prevention orders.

It is the first time there have been comprehensive guidelines setting out a consistent approach for courts to use and they will help ensure that if an offender breaches a court order, sentencers impose appropriate penalties according to the seriousness of the breach.

What Breaches Are Covered by the Guideline?

When Does the Guideline Come in to Force?

The guideline will come into effect in courts on 1 October 2018.

Is There a Change in Approach?

The guidelines will also tighten up courts’ approach to dealing with these breaches. Courts are required to follow guidelines and these guidelines closely reflect legislation and define more clearly appropriate court responses to breaches.

For example, in relation to suspended sentence orders, legislation states that they must be activated – i.e. the offender will be sent to prison – in the event of a breach unless it would be unjust to do so. The guideline gives clearer guidance on this consideration, and offenders will now not get opportunities to avoid their sentence being activated. For activation to be considered to be unjust, there would need to be new and exceptional circumstances – not present at the time the order was imposed – that prevented them from complying with the order. This might involve for example the offender taking on caring for a disabled relative which greatly affects their ability to comply with an unpaid work requirement.

The guideline also covers breaches of orders imposed to prevent particular behaviour or protect individuals or groups from it, such as sexual harm prevention orders and restraining orders. The guidelines prompt courts to look at an offender’s motivation and intention in committing a breach to assess the seriousness of the breach. The guidelines also instruct courts to look at any harm caused, and for the first time in a guideline, the risk of harm being caused. 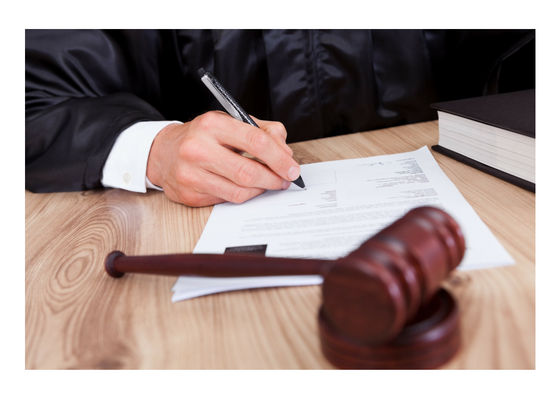 Including a focus on risk of harm for such breaches helps ensure appropriate sentences are imposed where a breach presents a serious risk of harm to the public, without any actual harm needing to have occurred. This could include for example a sex offender who fails to comply with notification requirements with the intention of evading detection in order to commit further offences.

Sentencing Council member Julian Goose said: “Court orders are there to protect individuals and the wider public from particular types of offending or continuing criminal behaviour by offenders. Making sure that offenders comply with court orders is crucial in reinforcing public confidence in sentencing. Where offenders do not comply, the public have a right to expect that this is properly addressed by the courts. We are giving courts clear guidance on what action should be taken against those offenders who ignore court orders so that they are dealt with robustly and consistently.”

Will More People go to Prison?

The Sentencing Council conducts research to assess the impact of its guidelines on future sentencing practice. This is a difficult task and the findings are subject to many caveats, however, the following pattern emerges:

Protective orders: ‘In general, the sentencing ranges have been set with current sentencing practice in mind and therefore it is not anticipated that there will be any impact on prison and probation resources in the majority of cases. There are two exceptions which may lead to higher sentences for some breaches of a restraining/non- molestation order.’

Criminal Behaviour Order: ‘In general, the sentencing ranges have been set with current sentencing practice in mind and therefore it is not anticipated that there will be any impact on prison and probation resources in the majority of cases. The exception is for the most serious breach cases that fall in categories A1, A2 and B1, where there has been an extension to the category ranges, and also at the bottom of the distribution where there may actually be a reduction in sentence severity.’

Breach of notification requirements: ‘A review of transcripts of cases has confirmed that current guidance is not considered adequate by sentencers to address offences falling within the top end of seriousness. The new guideline is more prescriptive and as a consequence it is possible that there may be more sentences at the top end of the guideline range.’

Suspended Sentence Orders: ‘…it has not been possible, (and it is not advisable), to calculate any informative or realistic estimate of the guideline on sentencing practice or the subsequent impact on prison or probation services.’

Breach of disqualifications: ‘…any potential impact would be minimal.’

Failing to surrender to bail: ‘The new wording and format of the guideline regarding consecutive sentences is considered to be in line with the existing guideline, and therefore is not anticipated to have an impact on prison or probation resources.’

In our experience sentencing guidelines often do lead to unintended rises in sentence length, possibly due to a lack of understanding, something our advocates are acutely aware of.

How Can we Help?